Registration For Alabaster Rec Soccer For The Fall 2022 Season

Alabaster Soccer Club is now being managed by BUSA

BUSA is proud to be the managing partner for Alabaster Soccer, and we are excited to offer our services and programs to the Alabaster residents.  Initially many of the programs will be similar and much of the soccer structure will stay relatively the same.  Our goal is to grow the club and add many new training and developmental opportunities for the players.  In addition, we want to provide a “total soccer” atmosphere to Alabaster Soccer which is the recreational component, and the competitive component combined.  This “total soccer” program is not available to many cities in this area.

Please take time to review the information below, and be sure to register your child for the Fall.  We are looking forward to a fun and enjoyable season.

Birmingham United Soccer Association and Legion FC have entered into a partnership agreement.

As part of the Legion FC Experience, All registered recreational Alabaster players may Opt-In for the following:

All the above will be available at the following substantially discounted “opt” in rate: $30.00 per recreational player.

See details for each program below.

Note: All players will be placed in their appropriate age groups. Playing up in age group will be allowed, and is chosen in the registration process.  Play-downs in age ONLY if approved by the Recreational Director, must email director.

ALL PLAYERS PAY REGISTRATION FEES BASED ON TRUE AGE.  NO REFUNDS OR EXTRA PAYMENTS REQUIRED.

All Players will need to have

All U9 and Older players, registration link is below.  ALL NEW U9 and older players need to order uniform below.  All Returning players wear same uniform from the spring season.

All U8 and younger players will receive a uniform kit provided by the club, no ordering is needed.

All Sunday Soccer players will receive a jersey and no ordering is needed.

ALL PLAYERS REGISTER HERE
UNIFORM ORDER LINK (U9 older only)

WE WILL ATTEMPT TO HAVE SEPARATE AGES FOR THESE GROUPS, HOWEVER THE NUMBER OF PLAYERS REGISTERED WILL DICTATE WHETHER ITS COED AND/OR U4/U5 COMBINED.

Program is a 7 weeks.

Practice/Game Schedule is as follows: SUNDAYS –

Practices are scheduled for Mondays for U6, Tuesday and Thursdays for U8.  (coach may request different)

Uniform Kit is provided by the club, no ordering.

Practices are to be held at the Municipal Park Fields

Each age group will practice as follows:

Games begin on September 10, 2022, and are played on Saturday mornings.

Practices are scheduled for twice a week, coaches will select day and times.  Announced asap.

Games are scheduled by the CASL league, most on Saturdays, with some on Sunday afternoons.

OFF September 23-25 for Birmingham Bash Tournament

All home games are scheduled to be played at the Alabaster Municipal Park and Veterans Park Fields.  Away games are played at other club fields in the Bham area.

ALL NEW U9 AND OLDER PLAYERS MUST ORDER UNIFORM KIT.  PLAYERS FROM THE SPRING WILL USE THE SAME UNIFORM ORDERED THEN.

THE LINK TO ORDER IS ABOVE.  (price of kit is included in registration fee…..additional items may be purchased)

THIS UNIFORM WILL BE WORN EVERY SEASON.  NEXT SEASON A NEW ONE WILL NOT BE NEEDED FOR RETURNING PLAYERS.

U6 Rules
U8 Rules

The Advanced Training Program is a program designed for Recreational players ages 6-10 who want a soccer practice in addition to those already scheduled with their Recreational teams.

These extra training sessions will be conducted by BUSA Academy Program coaches who are licensed and trained to work with children these ages.

This program is HIGHLY recommended for all players.

What does my child need to bring?

Yes! All Intramural players receive a 2-sided, reversible jersey as part of their registration fee.

How often are practices?

Where are practices located?

Practice locations are based on the location where you registered.

When are the games?

Does every participant receive a trophy?

Yes! All Intramural participants will receive a trophy. 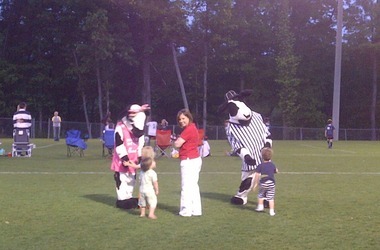 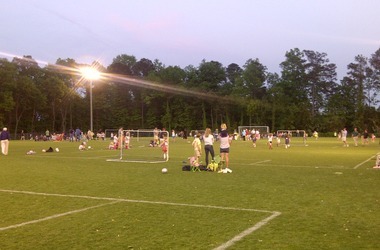 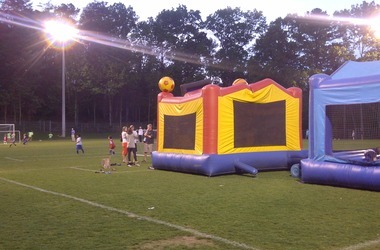 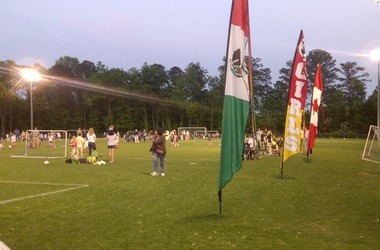 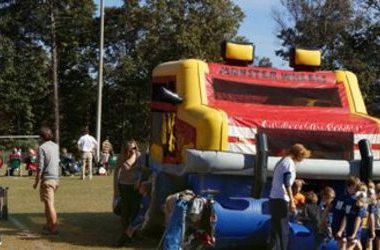 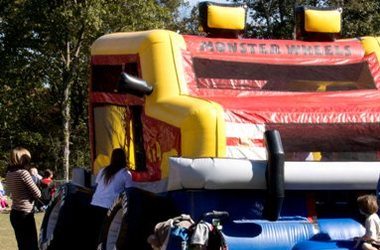 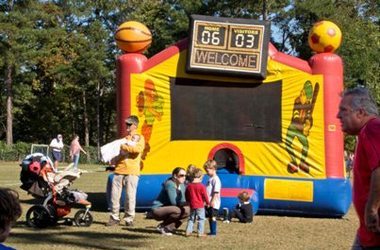 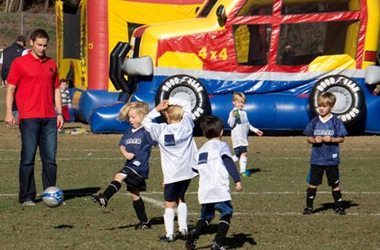 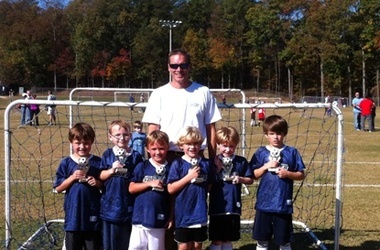